Technologies such as CUDA and OpenCL have popularized the usage of graphics cards (GPUs) for general purpose programming, often with impressive performance gains. However, using such cards for speeding up XML Databases processing is yet to be fully explored. XML databases offer much flexibility for Web-oriented systems. Nonetheless, such flexibility comes at a considerable computational cost. This work shows how graphics cards can be leveraged to reduce the computational cost of processing an important subset of XPath queries. It presents an algorithm designed to consider the cost model of GPUs and to evaluate queries efficiently. An experimental study reveals that this algorithm is more efficient than implementations of a similar strategy on CPU for all the datasets tested. The speedups with respect to exist-db, a popular XML database system, are as high as two orders of magnitude. 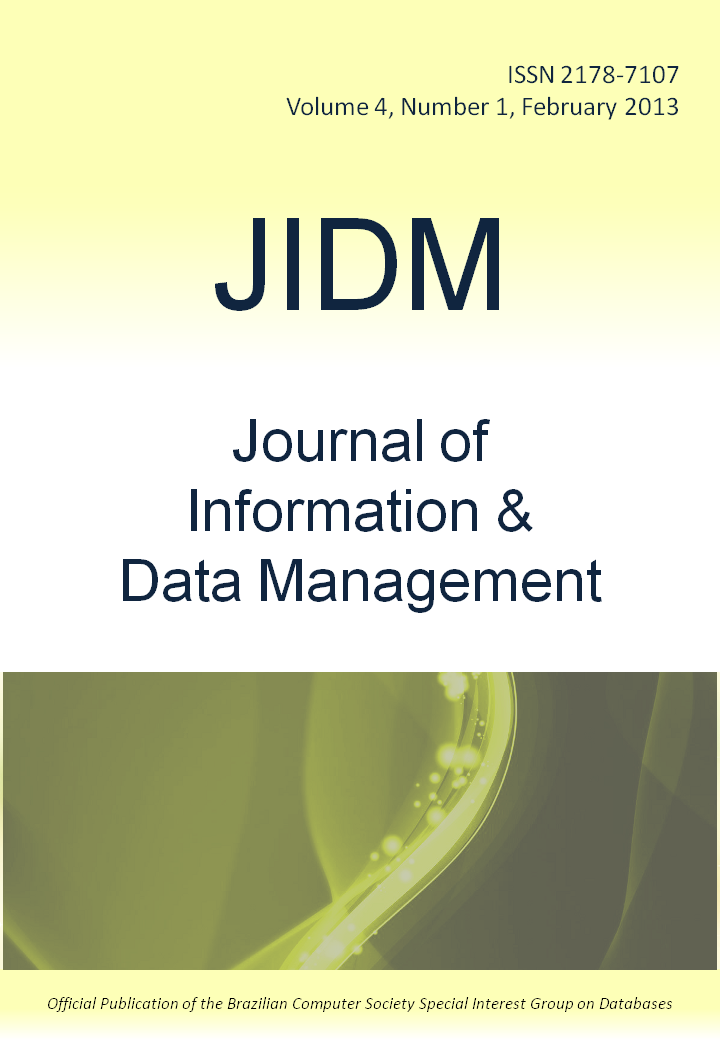