Internet-of-Things (IoT) applications based on Artiﬁcial Intelligence, such as mobile object detection and recognition from images and videos, may greatly beneﬁt from inferences made by state-of-the-art Deep Neural Networks (DNNs) models. However, adopting such models in IoT applications poses an important challenge, since DNNs usually require lots of computational resources (i.e. memory, disk, CPU/GPU, and power), which may prevent them to run on resource-limited edge devices. On the other hand, moving the heavy computation to the Cloud may signiﬁcantly increase running costs and latency of IoT applications. Among the possible strategies to tackle this challenge are: (i) DNN model partitioning between edge and cloud; and (ii) running simpler models in the edge and more complex ones in the cloud, with information exchange between models, when needed. Variations of strategy (i) also include: running the entire DNN on the edge device (sometimes not feasible) and running the entire DNN on the cloud. All these strategies involve trade-oﬀs in terms of latency, communication, and ﬁnancial costs. In this article we investigate such trade-oﬀs in real-world scenarios. We conduct several experiments in object detection and image classiﬁcation models. Our experimental setup includes a Raspberry PI 3 B+ and a cloud server equipped with a GPU. Experiments using diﬀerent network bandwidths are performed. Our results provide useful insights about the aforementioned trade-oﬀs. 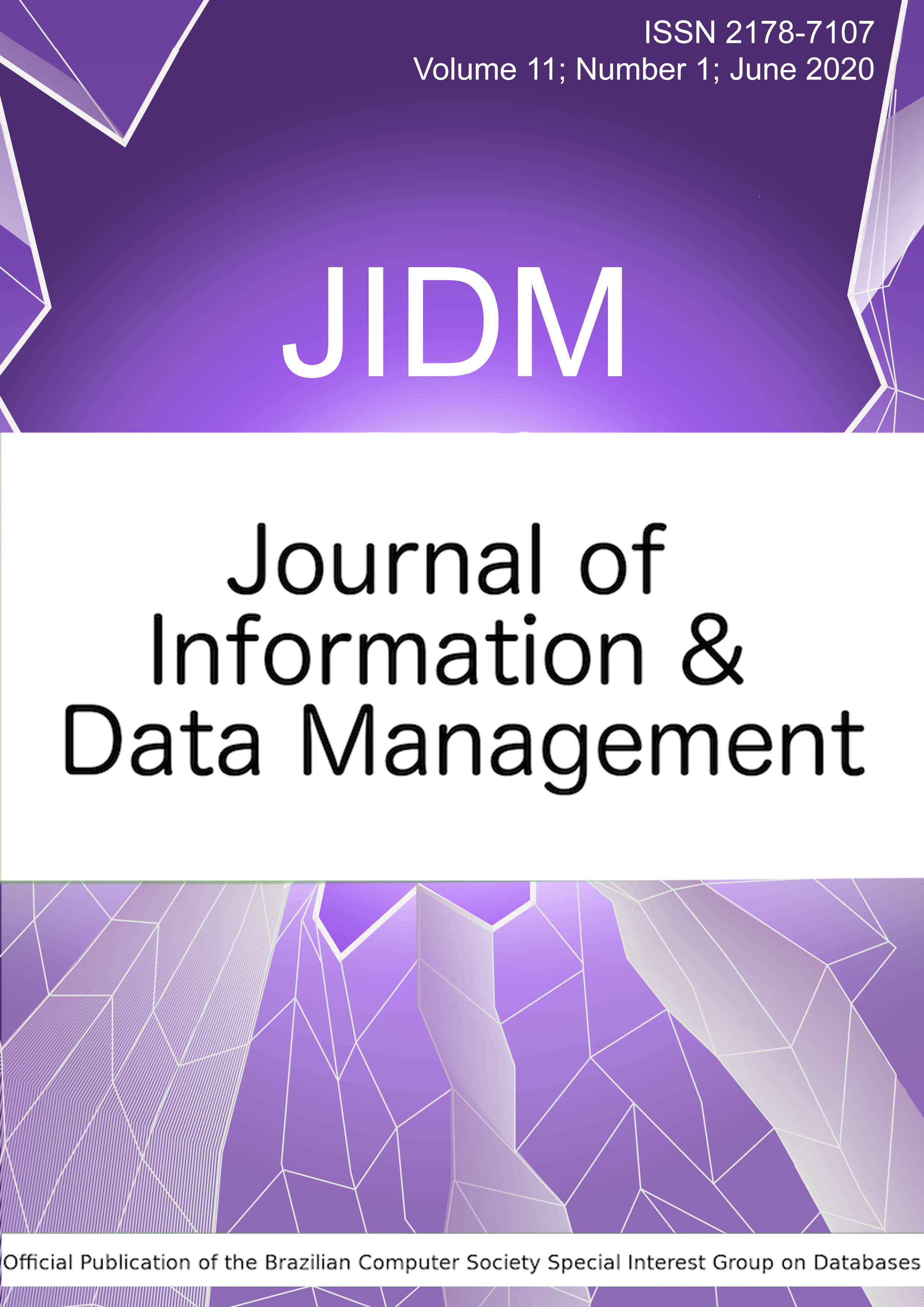