Extensive research has been conducted regarding the integration of Geographical Data Warehouse (GDW) and Spatial OnLine Analytical Processing (SOLAP) technologies. The former can be defined as an extension of the traditional DW approach by adding a geographical component. Basically, this consists of extending the star model through the inclusion of geographical properties (including descriptive and geometrical data), which are defined as GDW dimensions and/or measures. The latter permits processing data extracted from GDWand analysing them from different perspectives and with different degrees of details. Differently from existing proposals that mix concepts related to GDW (e.g. dimension table and fact table) and SOLAP cubes (e.g.hierarchy and level), we proposed the GeoDWFrame framework for guiding the design of geographical dimensional schemas and a pair of MOF based metamodels, namely GAM and GeoMDM [Fidalgo et al. 2004]. The motivation behind using separated metamodels for GDW and SOLAP cubes is to consider a GDW as a database that may be used by a range of query tools, including Crystal Reports packages and GIS softwares that do not deal with the concepts of levels and hierarchies. A specific aim of the work presented here is to gain an understanding of what else was done after having proposed these metamodels, by discussing the extended versions of our original approach and detailing our current and further work. 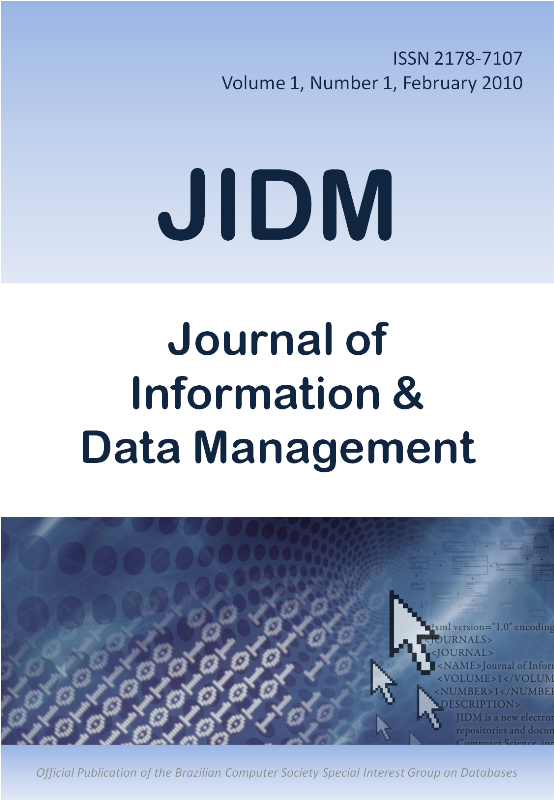