Recommender systems have been very used in e-commerce and online social networks. Among various challenges to construct such systems, how to parameterize them and their evaluations are two vaguely explored issues. Generally, each recommendation strategy has parameters and factors that can be varied. In this article, we propose to evaluate the impact of key parameters of two state-of-the-art functions that recommend academic collaborations. Our experimental results show that the factors affect recall, novelty, diversity and coverage of the recommendations in different ways. Finally, such evaluation shows the importance of studying the impact of the factors and factor interactions in the academic collaboration recommendations context.

Mirella M. Moro is an assistant professor at the Computer Science department at UFMG (Belo Horizonte, Brazil). She holds a Ph.D. in Computer Science (University of California Riverside - UCR, 2007), and MSc and BSc in Computer Science as well (UFRGS, Brazil, 2001, 1999). She is the Education Director of SBC (Brazilian Computer Society) and is the editor-in-chief of the new electronic magazine SBC Horizontes, which focuses on career in Computer Science. She is also a member of the ACM Education Board (previously on the Ed Council), ACM SIGMOD, ACM SIGCSE, ACM-W, IEEE, IEEE WIE, and MentorNet. Mirella has been working with research in Computer Science in the area of Databases since 1997. Her research interests include query optimization, stream processing, content-based dissemination systems, hybrid XML/relational modeling, and social networks.

Jussara is an assistant professor at the Computer Science department at UFMG (Belo Horizonte, Brazil) 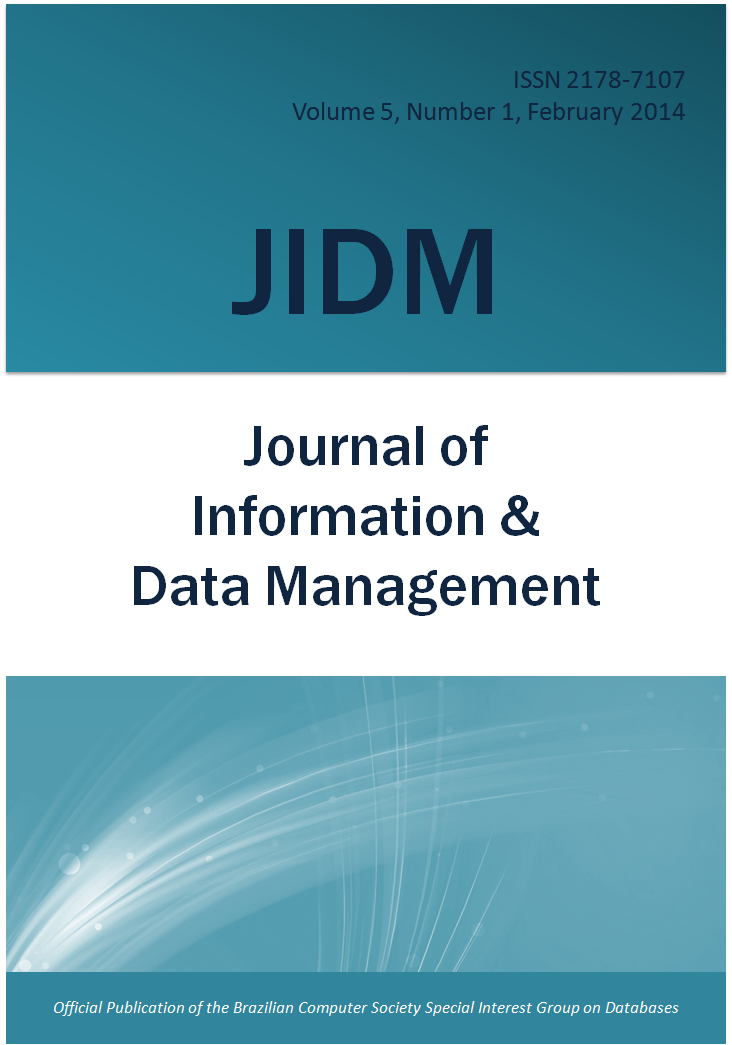