3c-index: Research Contribution across Communities as an Influence Indicator

This paper proposes a new influence metric (called 3c-index) derived from bibliographic data and social networks analysis. Given a set of communities defined by publication venues, the goal is to measure the degree of influence of researchers by evaluating the links they establish between communities. Specifically, each researcher has a base community where he/she presents greater influence. Then, when such researcher works on a different community (besides the base community), he/she takes new knowledge to that community and transfers influence, which improves the global quality of the communities. By pondering such transfer, we measure the influence of researchers in their and across communities. We also experimentally evaluate the performance of the new index against well known metrics (volume of publications, number of citations and h-index). The results show 3c-index outperforms them in most cases and can be employed as a complementary metric to assess researchers’ productivity. 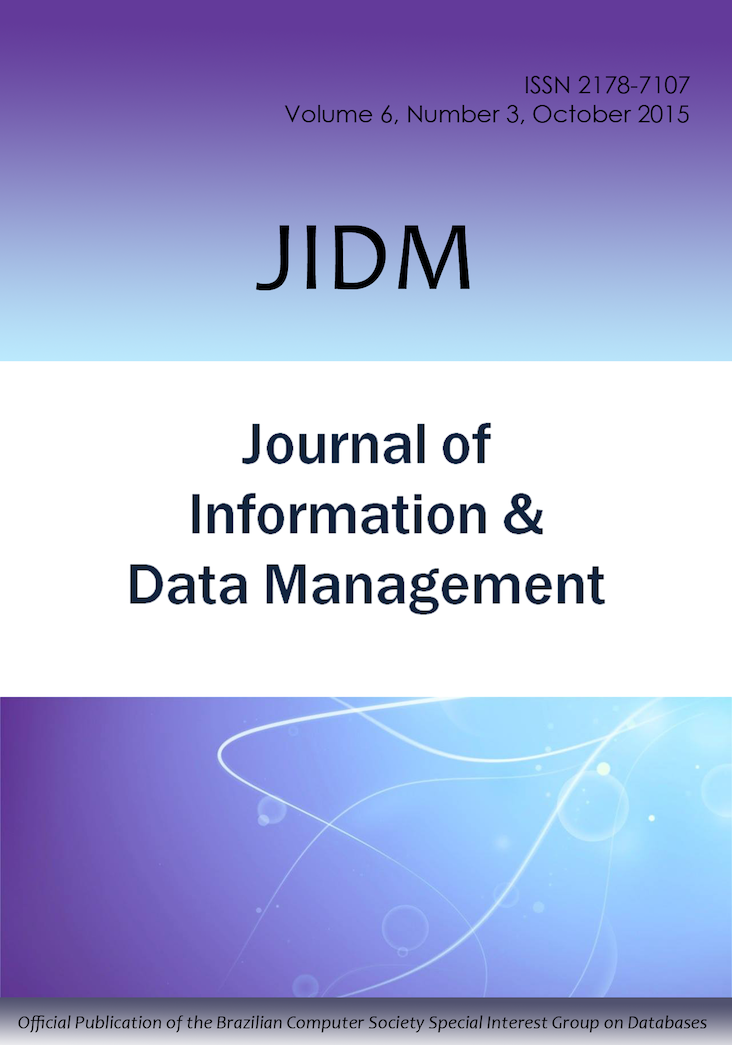