A New Technique for Verifying the Consistency of Distributed R-Trees 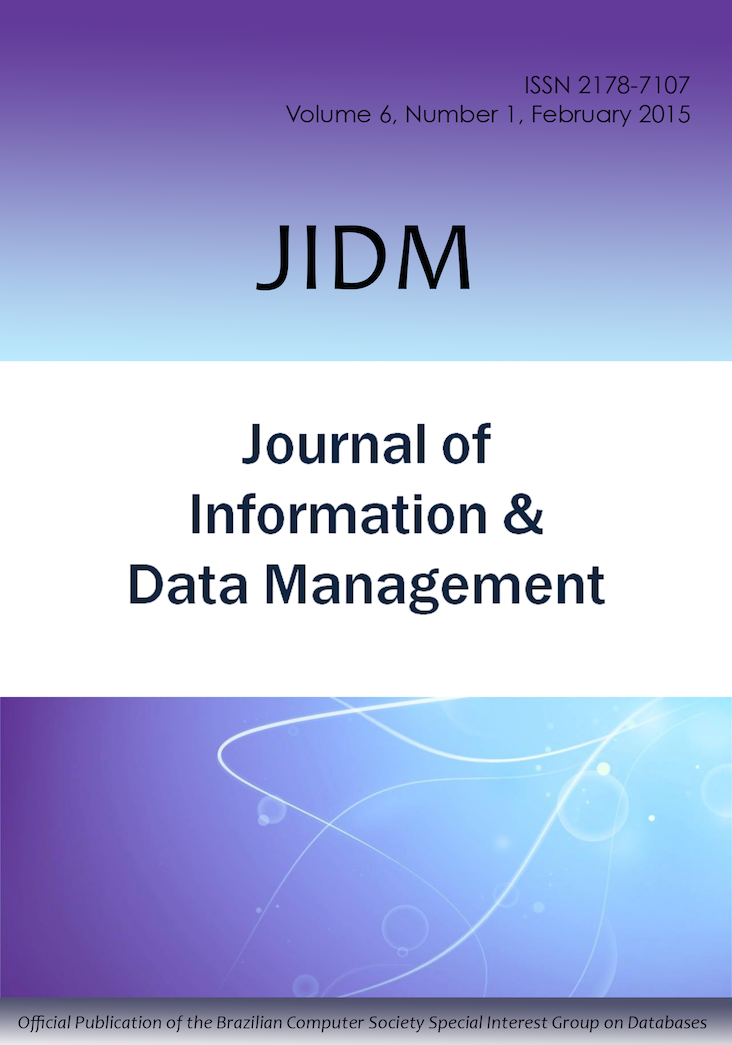