Spatial database systems and Geographic Information Systems frequently employ disk-based spatial indices like the R-tree and the R*-tree to speed up the processing of spatial queries, such as spatial range queries. Commonly, these indices are originally designed for Hard Disk Drives (HDDs) and thus, they take into account the slow mechanical access and the cost of search and rotational delay of magnetic disks. On the other hand, flash-based Solid State Drives (SSDs) have widely been adopted in local data centers and cloud data centers like the Microsoft Azure environment. Because of intrinsic characteristics of SSDs like the erase-before-update property and the asymmetric costs between reads and writes, the impact of spatial indexing on SSDs needs to be studied. In this article, we conduct an experimental evaluation in order to analyze the performance relation of spatial indexing on HDDs and SSDs. For this purpose, we execute our experiments on a local server equipped with an HDD and an SSD, as well as on virtual machines equipped with HDDs and SSDs and allocated in the Microsoft Azure environment. As a result, we show experimentally that spatial indices originally designed for HDDs should be redesigned for SSDs in order to take into account the intrinsic characteristics of SSDs. This means that a spatial index that showed a good performance on an HDD often did not show the same good performance on an SSD.

Anderson Chaves Carniel received the System Analysis and Development degree from Federal Institute of Education, Science and Technology of São Paulo, Brazil, in 2011. In 2014, he received the MSc degree in Computer Science from Federal University of São Carlos, Brazil. He is currently a PhD student at Department of Computer Science at University of São Paulo in São Carlos, Brazil. His main areas of interest are spatial databases, geographic information systems, fuzzy spatial databases, spatial indexing, and database management on flash memories. 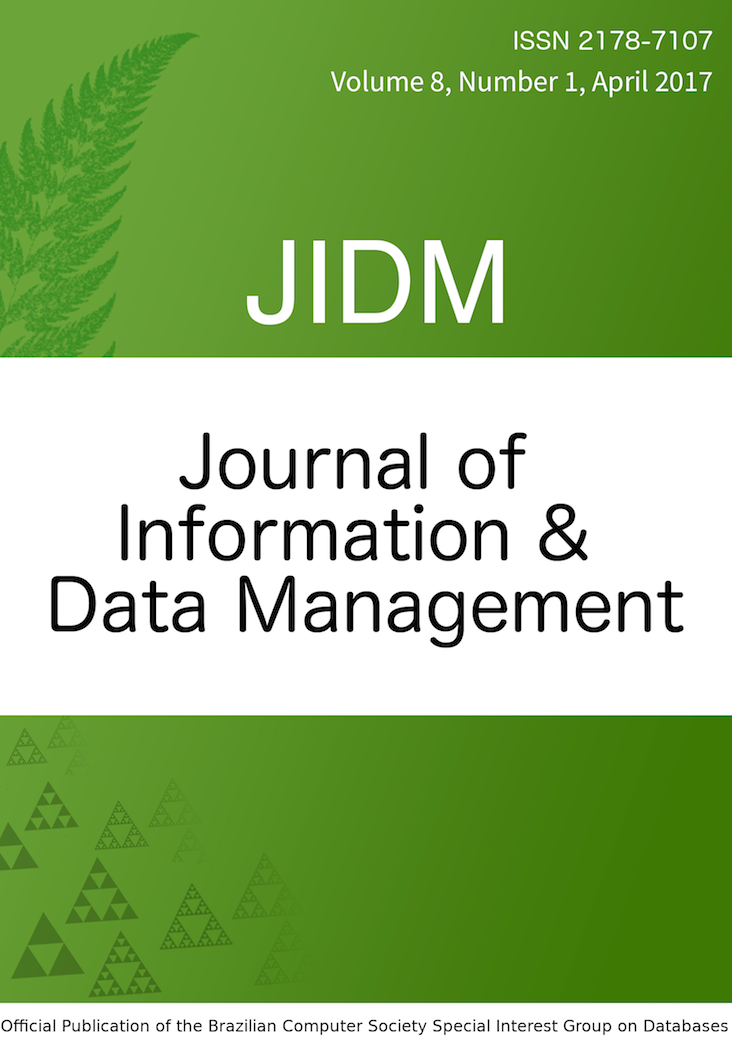