Tie Strength Metrics to Rank Pairs of Developers from GitHub

The Web provides huge volumes of data, which makes efficient data collecting and processing not easy tasks. An example of such volumes is in software repositories, a type of Web storage platform for software and projects, their developers and companies. In this work, we first present a systematic literature review over topics related to such repositories.  Then, we extract their data and enrich it by building a development network.   Based on such a network, we investigate tie strength metrics on their capability of defining new information through a correlation analysis. We also use the metrics to rank pairs of developers by considering three different aggregate methods. Our experimental analysis shows different results for each ranking method when considering all pairs of developers, which reveals the difficulty of choosing the best way to rank pairs of developers. However, when considering the top 10 best ranked pairs, two methods present similar results. Also, the combination of tie strength metrics with ranking aggregated methods allows to identify important developers in the network and their collaboration strength. 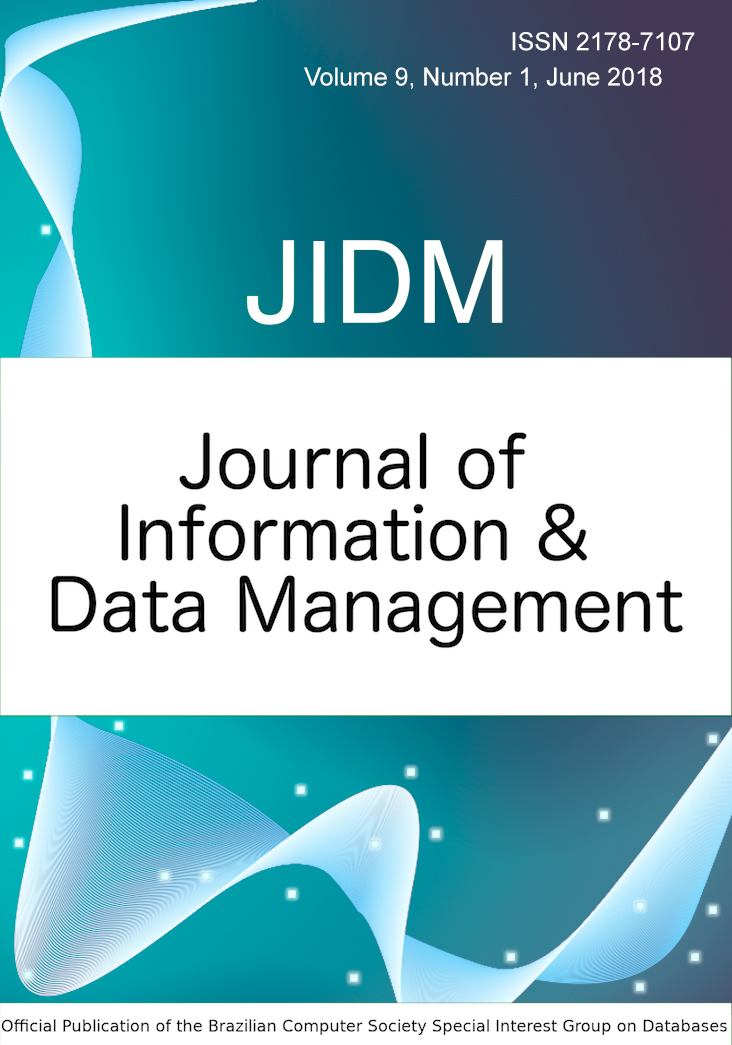