Biodiversity, as considering its most fundamental subdivision, comprise all the genetic variability in every species. At this level, before the formal extinction of species, great part of its biodiversity has been already extinct in terms of genetic diversity.

For each species, it is believed that there is a minimum viable number of individuals, which must be large enough to keep alive the species, where their genetic biodiversity will be not eroded by evolutionary process such as endogamy and genetic drift. Thus, a diagnosis of genetic variability loss is the first symptom of a species extinction. However to quantify genetic diversity in a precise way it is needed some previous knowledge about the species genome in order to the development of protocols for detection of genetic variability which are mostly characteristic of each species.

The proposal of creation of DNA Banks envisage to set up strategic collections to increase the genomic knowledge about particular species, to allow studies of conservation genetics as well as comparative genomics, phylogeny and evolution or bioprospective studies for biotechnology industry. Today it is estimated that there is an enormous species biodiversity in Brazil that should also reflect in a colossal genetic biodiversity. The know-how acquisition of genetic analysis protocols and biotechnological exploration of our biodiversity is extremely important for our scientific and technological development. Recently, the Brazilian biodiversity has been target of biopiracy, particularly due to the interests of pharmaceutical industries. The only way to preserve our sovereignty on the Brazil’s biodiversity is to understand it in all levels: genes, species and ecosystems. 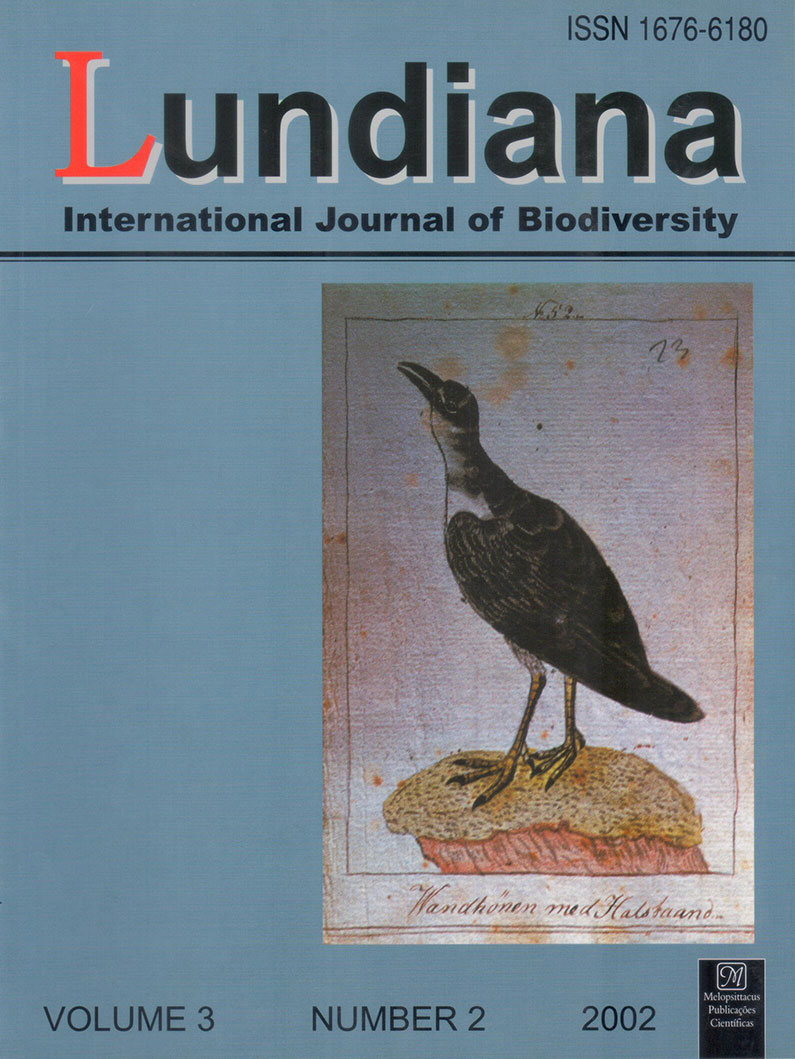