Resource allocation patterns have been extensively studied on the dioecious shrub Baccharis concinna Barroso (Asteraceae) in rupestrian grasslands in Brazil. Female plants have longer apical shoots, more flowers per shoot, and greater leaf, flower and stem biomass on apical shoots while male plants have longer lateral shoots. Otherwise, no differences were observed in total biomass of vegetative parts between male and female plants. We further investigated the relationship between lateral shoot growth rates and the richness and abundance of galling-insect species on this host plant. Male plants had longer lateral shoots due to greater growth rates throughout the year. On the other hand, galling-insect richness and abundance did not differ between male and female plants throughout the year. Gall-inducing insects showed greater richness and abundance in the drier months of the year while lateral shoot growth rates were greater during the rainy season. In conclusion, male plants allocated more resources to the growth of lateral shoots when compared to female plants, but this differential growth did not reflect on male plants being more attacked by galling-insects. 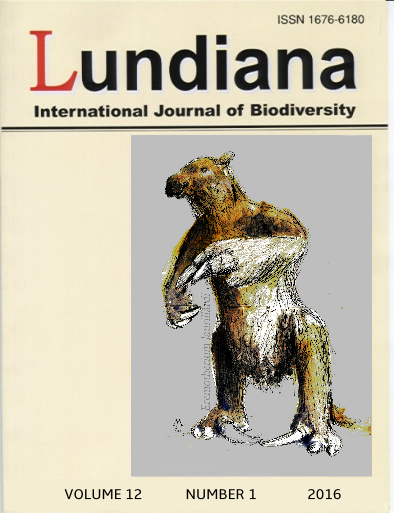