Facilitation is defined as an interaction between two or more species, which benefits at least one of them and causes harm to neither. The establishment of non-native species in new areas is a global phenomenon that raises the question of how facilitation may help in successful biological invasions. We describe a possible facilitation process between the catfish Hoplosternum littorale (Tamboatá) and its predators: Pygocentrus nattereri (piranha) and Cichla cf kelberi (tucunaré), all non-native fish that live in the lakes of the Middle Doce River Basin, southeastern Brazil. We found evidence of indirect facilitation, where non-native predators probably release H. littorale from competition, as they prefer to prey on native fish. Our main evidence in favor of this interpretation was a difference in the abundance of H. littorale between lakes where these species co-occur and lakes where H. littorale is the only non-native fish species. This difference was not associated with environmental differences between lakes or spatial segregation of age classes of H. littorale. Differences in peak activity among H. littorale and non-native predators are probably the main driver of co-occurrence. 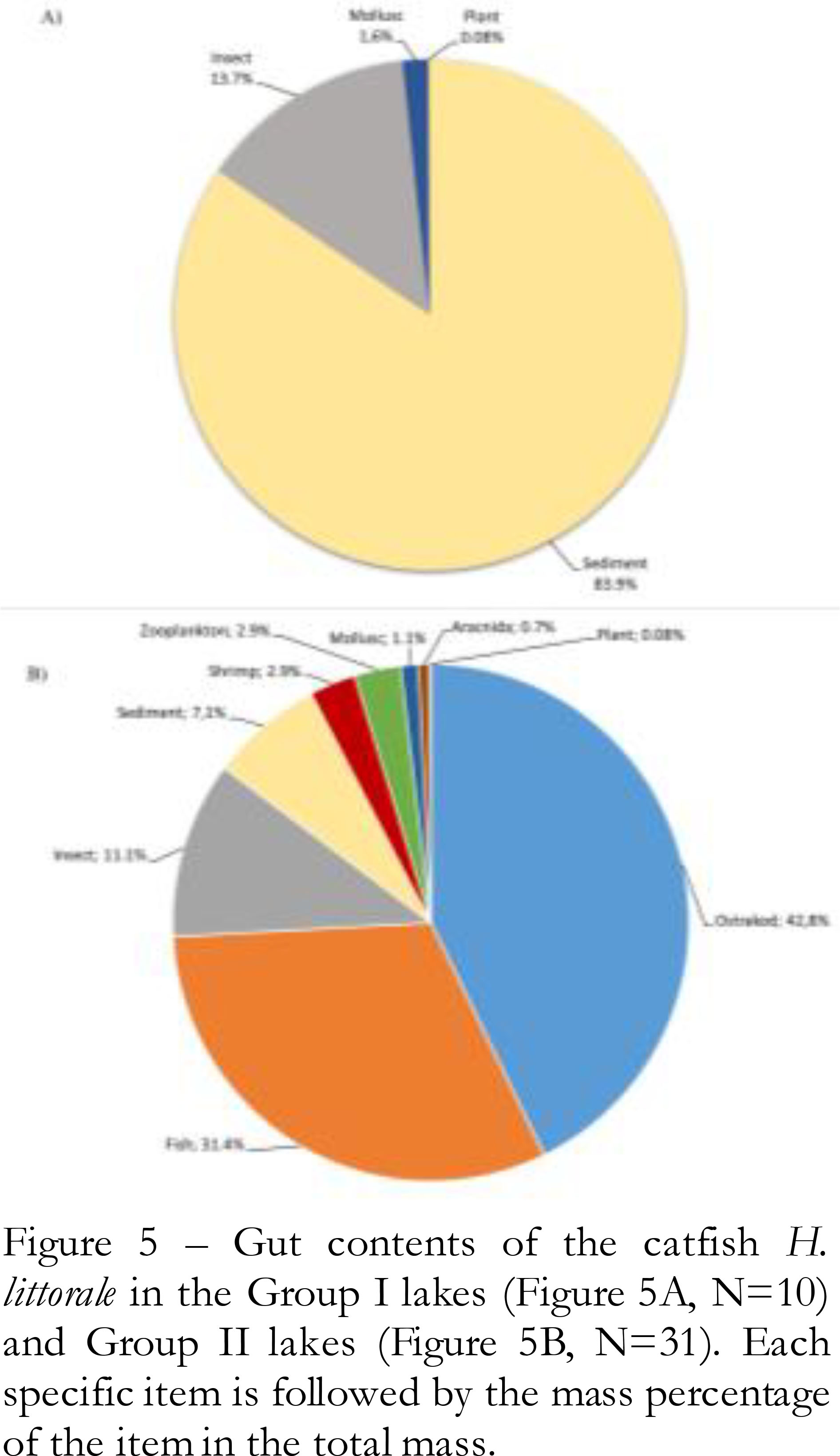