Performing the Imagery of Seresta in Francisco Mignone’s 7ª Valsa de Esquina (Corner Waltz No.7) for Piano

The imagery of the Brazilian seresta is a prominent trait of Francisco Mignone’s 7ª Valsa de Esquina (Corner Waltz Nr.7) for piano. It is first evoked by the title of the piece itself but then also by the composer’s markings in the score, his idiomatic references to the instruments traditionally played in serenades in Brazil, as well as to musical features easily identifiable as belonging to a specific Brazilian music universe. The tradition of a serenade performance style still prevails in small cities, like Conservatória in the State of Rio de Janeiro. The question arises of how to translate the composer’s references to the seresta tradition into interpretation. To approach this problem, recordings of different renditions of the piece were analyzed, with a focus on the varied ways in which the interpreters have used ‘shaping of tempo’ in their performance to achieve the nostalgic and amorous atmosphere of the serenade in Brazil. 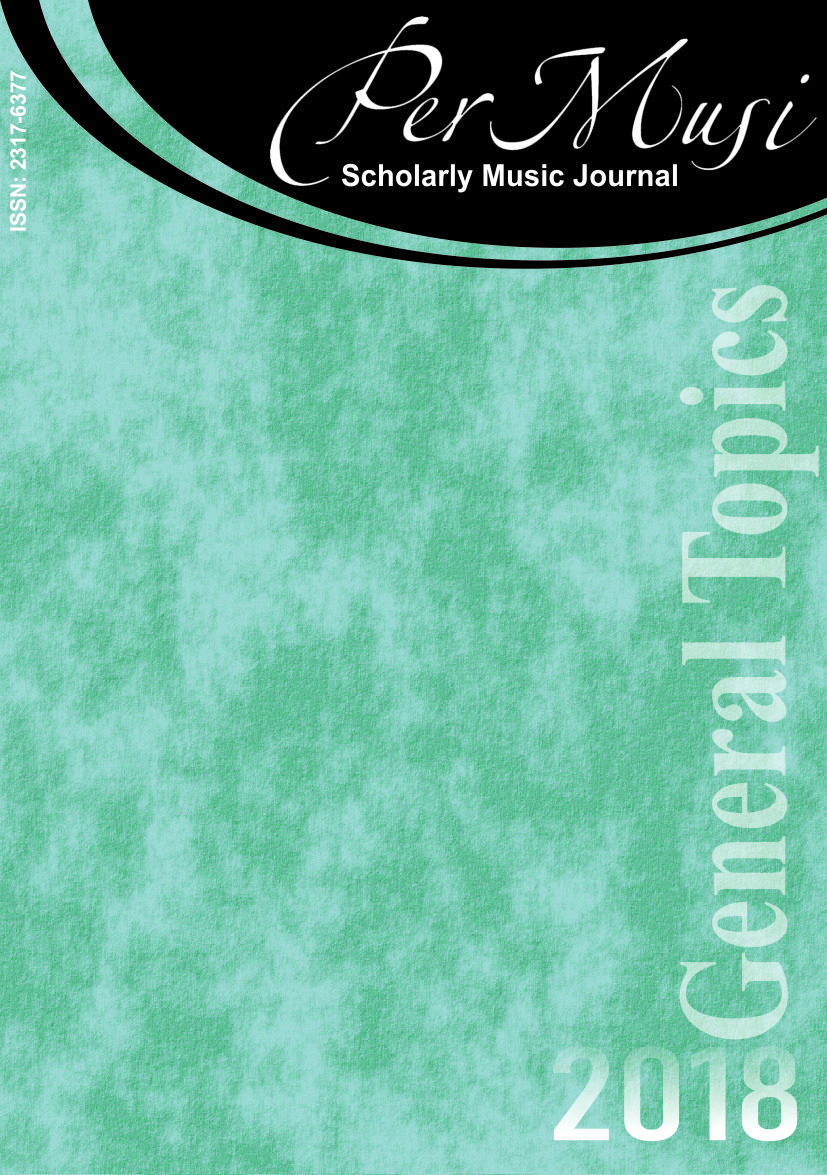