Two main texts have guided this study: New music, outmoded music, style and idea, written by Arnold SCHOENBERG (1977b) in 1946, and System and idea, written by Pierre BOULEZ (1986) in 1986. Firstly, the concept of ‘musical idea’ is dealt with in several of Schonberg’s texts. The concept is then confronted with an analysis of Schoenberg’s Prelude Op. 25 elaborated by Jack BOSS (2014). This analysis raises perception issues that lead to Boulez’s text. This last text is approached with a focus on the relation between the 'musical idea' and the 'system', in connection with the Second Viennese School, and then with his own aesthetics. This article works on how these two concepts are articulated in the reflections of these two composers, who greatly influenced the directions of the transformation of musical language in the 20th century, and who are clearly located in a line of connection and continuity. 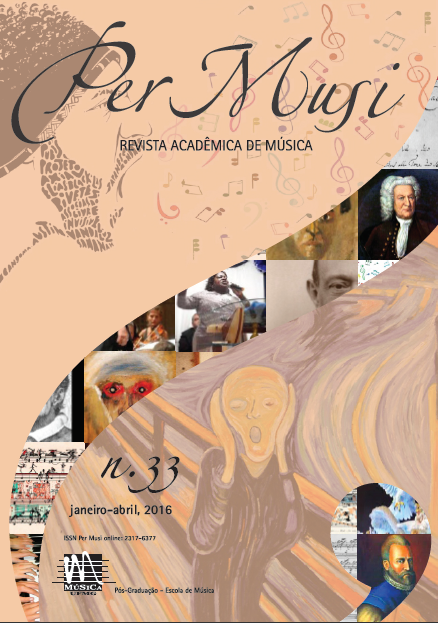